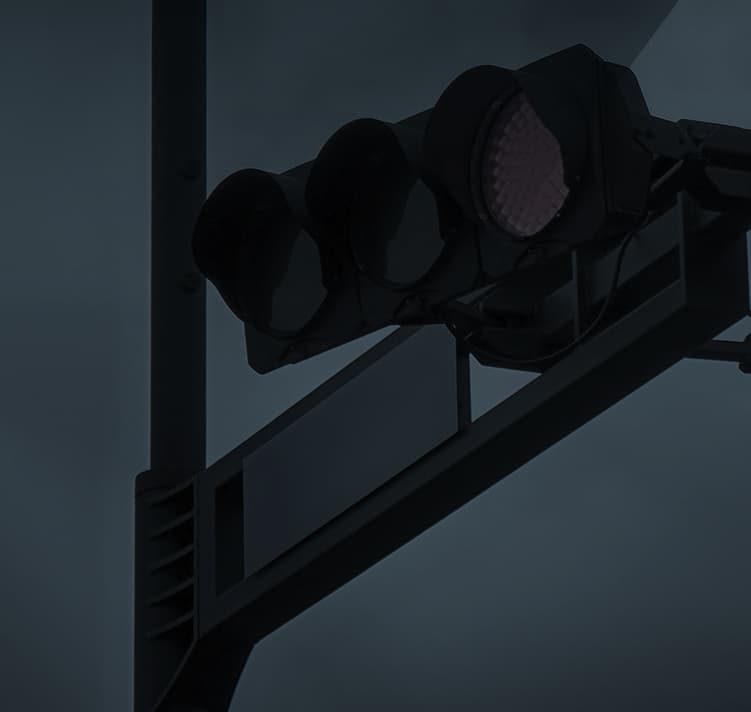 Your license may have been suspended for a number of reasons. Small infractions such as failure to pay a parking ticket could result in a license suspension – or even an event much more serious, such as a DUI conviction, could take away your ability to drive. Unfortunately, countless drivers across New Jersey have had their licenses suspended without their knowledge. You could be driving with an invalid license without even knowing it.

What Does New Jersey Law Say About Driving with a Suspended License in Hazlet, NJ?

In addition, if you are convicted of second offense, it will be considered a fourth degree indictable crime which carries a minimum of six months and as much as 18 months in jail. (N.J.S.A. 2C:40-26)

When you face serious penalties like the ones listed above, don’t leave your future hanging in the balance. Call a New Jersey traffic violations lawyer at Rudnick, Addonizio, Pappa & Casazza PC right away.

What Defenses are Available for Someone Accused of Driving with a Suspended License in Middletown, NJ?

With penalties like these, not to mention the impact on the future cost of your motor vehicle insurance, your first thought should be how to obtain superior legal representation. A seasoned prosecutor will no doubt try to convict you. Would you risk debating him in a courtroom? “Going it alone” or handling one’s own defense in a criminal case results in far more convictions than acquittals.

There are defenses that a skilled NJ lawyer at Rudnick, Addonizio, Pappa & Casazza can raise in a 39:3-40 case. For example, the prosecutor has to prove that you received adequate notice of an alleged suspension. Depending on the circumstances your lawyer may be able to present a convincing argument that you didn’t receive notice, or that due process was not observed in notifying you of the license suspension. Further, the officer must be able to prove you were driving the vehicle at the time of the traffic stop.

If you are facing criminal prosecution for allegedly driving with a suspended license, or for DUI or another serious motor vehicle violation, you should turn to the lawyers at Rudnick, Addonizio, Pappa & Casazza PC, with offices in Middlesex, Monmouth and Ocean counties. Our lawyers have more than 80 years of combined legal experience, have received numerous awards and commendations, and have helped countless individuals obtain all the protections that New Jersey law provides.