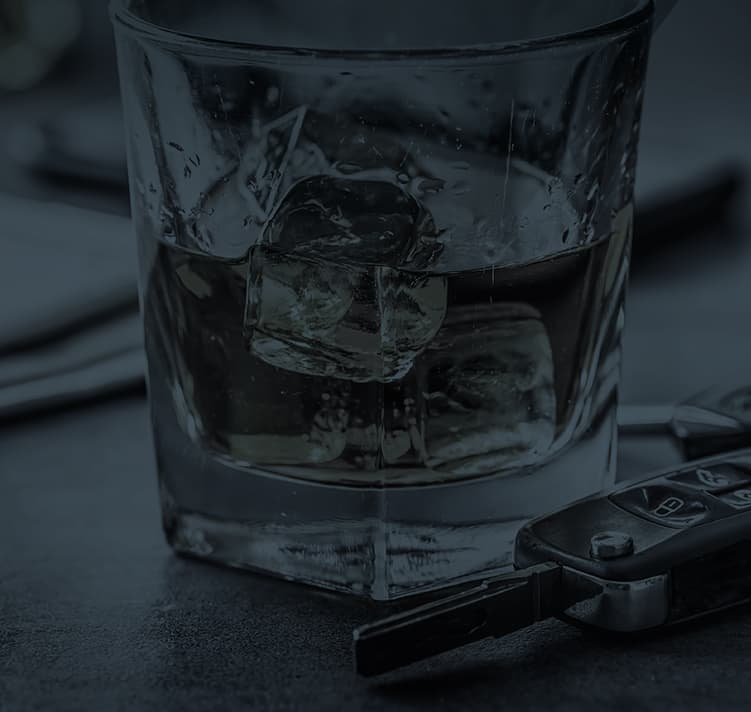 Driving is an everyday necessity for many people in New Jersey. Whether for work, school or transporting your children, you need your driver’s license to perform your daily tasks. If you have been accused of drunk driving, your license is threatened. Make sure you put an experienced DUI defense lawyer on your side as soon as possible.

The lawyers of Rudnick, Addonizio, Pappa & Casazza PC have stood up for the rights of people in Monmouth County, Middlesex County and throughout the state of New Jersey for more than 40 years. We will fight to prevent your license from being suspended and work to have your driving privileges restored if they have already been taken away.

In New Jersey, the law calls for an automatic driver’s license suspension of three months for a first offense. The suspensions get longer for second, third and more convictions. That makes it critical to fight the charges and do so immediately, in order to maximize the chances of having the case dismissed.

The length of the suspension depends on your blood alcohol content (BAC) and the number of times you have been convicted of drunk driving:

A DUI conviction can be career-threatening if you drive a truck or other vehicle for a living. A first conviction can lead to a 12-month CDL suspension, and the CDL can be permanently revoked for a second conviction. The team at RAP&C will work diligently and aggressively to prevent you from losing your CDL and your ability to earn a living.

Experience You Can Trust in Howell DWI Cases

One of our defense lawyers, Michael Pappa, is a former prosecutor. His experience allows us to understand the tactics that will be used against you in a drunk driving case. Mark Casazza has been defending those charged with DUI for 15 years. We will do everything we can to challenge the evidence against you, whether in the form of breath tests, field sobriety tests or any other form.

Do not give up. Do not plead guilty. Talk to us about how to defend yourself against these charges, stay out of jail and keep your driver’s license.

The attorneys at RAP&C are ready to help you fight a DUI driver’s license revocation or suspension, or to seek license reinstatement. Set up your free initial consultation by calling or filling out our online contact form.