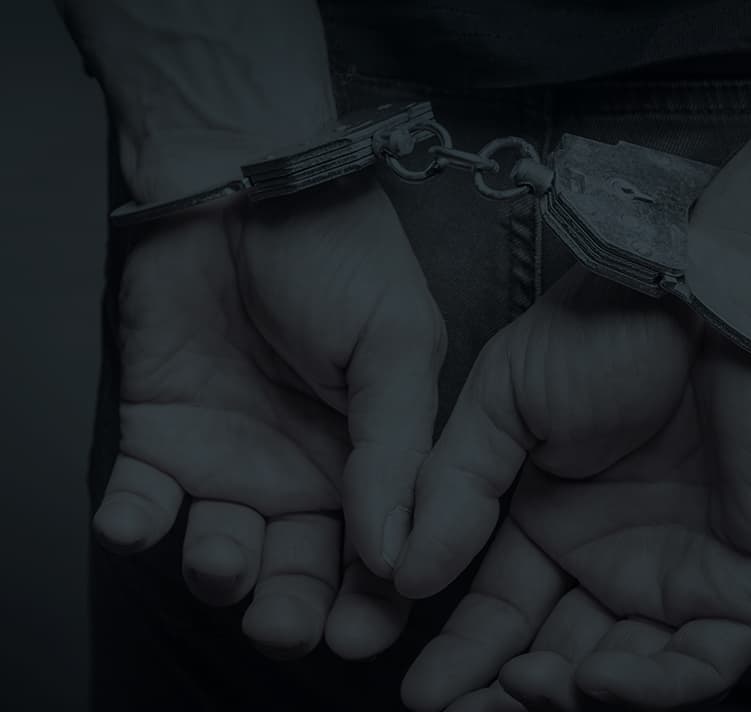 When you are charged with a heroin-related offense, the potential consequences are catastrophic. You could be facing misdemeanor or felony charges, the loss of your freedom and a tarnished reputation. Without proper legal representation, you put your entire future at risk. Can you afford thousands of dollars in fines? Can you live the rest of your life with a criminal record? Are you prepared to serve time in jail? For most of our clients, the answer is “no.” We’ll show you how to move on from this experience while maintaining your dignity and preserving your freedom.

If you, or a member of your family, are charged with heroin possession, or possession with intent to distribute heroin, heroin or any other controlled substance, you’ll need the best criminal defense lawyer you can find. For more than 40 years, people in Monmouth, Middlesex and Ocean counties have turned to Rudnick, Addonizio, Pappa & Casazza PC in times of legal need. Our criminal defense lawyers aggressively defend clients and ensure that they enjoy all the protections the law provides.

How Current Laws Against Heroin Developed in New Jersey

In 1987, the New Jersey Legislature felt that efforts to control drugs needed to be strengthened. In July of that year, the state legislature passed the Comprehensive Drug Reform Act. It was intended to “ensure the imposition of stern, consistent punishment for all drug offenders.”

The Act transferred all drug offenses to the State’s Code of Criminal Justice, making them serious crimes. For example, possessing five or more ounces of heroin, with or without intent to sell it, carried the same long prison terms and heavy fines as manslaughter, arson and armed robbery. Additionally, the degree of the crime, and the penalties for violation, increased according to how much of the drug was involved. These general concepts remain in force today.

Our Criminal Attorneys Fight Possession or Sale of Heroin Charges in Middletown, NJ

A person caught with even a trace of heroin is subject to arrest and indictment, while possession of more than half an ounce of heroin could trigger a charge of possession with intent to distribute. Possession of heroin within 1,000 feet of a school, or within 500 feet of either a public housing complex or a public park, may lead to harsher fines and longer prison sentences than a conviction for possessing the drug elsewhere.

Possessing or selling more than five ounces of heroin is a first degree crime. The penalties first degree heroin possession or distribution are:

New Jersey’s criminal law is toughest on large-scale drug distributors, called “traffickers.” For example, a person operating a drug trafficking network can be sentenced to life imprisonment, with a 25-year minimum to be served before parole, and fined as much as $500,000.

Contact a Skilled NJ Drug Crime Attorney If You Are Charged with a Heroin Offense in East Brunswick, New Jersey

In view of the severe penalties, if you are arrested and charged with a heroin, cocaine or other CDS offense, you need an experienced lawyer seated next to you in court.

A skilled criminal defense lawyer at Rudnick, Addonizio, Pappa & Casazza PC is ready to assist you right now. Our attorneys have more than 80 years of combined legal experience, including countless hours of criminal defense work. We have been meeting the legal needs of clients throughout Monmouth, Middlesex and Ocean counties for decades.